What’s your favorite Fantastic Four movie? Is it the Fantastic Four of 2005? Maybe you really like its sequel, Rise of the Silver Surfer? Or are you the kind of person who secretly likes Josh Trank’s darker take on the team? Whatever you choose, we’re willing to bet you didn’t pick the 90s movie.

Yes, you read that right. There was a Fantastic Four movie made in the 90s. The superhero movie tells the origin story of Marvel’s first family, including how they got their powers and their first encounter with the deadly Doctor Doom. . The whole thing ends with the team defeating Doom, and then Reed Richards and Sue Storm get married.

The sci-fi film entered production in 1992 and wrapped in early 1993, with a 1994 premiere at Minnesota’s Mall of America. Unfortunately, before the movie could be screened, the premiere was canceled and it soon became apparent that the Marvel movie would never be officially released. So what happened? Well, that’s a long story.

Stan Lee claimed in 2005 that the film was made to ensure producer Bernd Eichinger retained the Fantastic Four film rights. In a 2005 interview, Lee said Los Angeles Magazine that Eichinger had never intended to release the film.

Now Eichinger is challenging Lee’s version of events. “No, that’s not true,” he told Los Angeles Magazine during the same interview. “That’s definitely not true. It wasn’t our [original] intended to make a B-movie, for sure, but when the movie was there, we wanted to release it.

It certainly seems like the original plan was to release the movie as money was being spent promoting it, it got a trailer, and the cast even went to Comic-Con to get fans excited. However, the film, to be frank, was made at a very low cost. The announced budget was only one million dollars and it was shot in just twenty days. 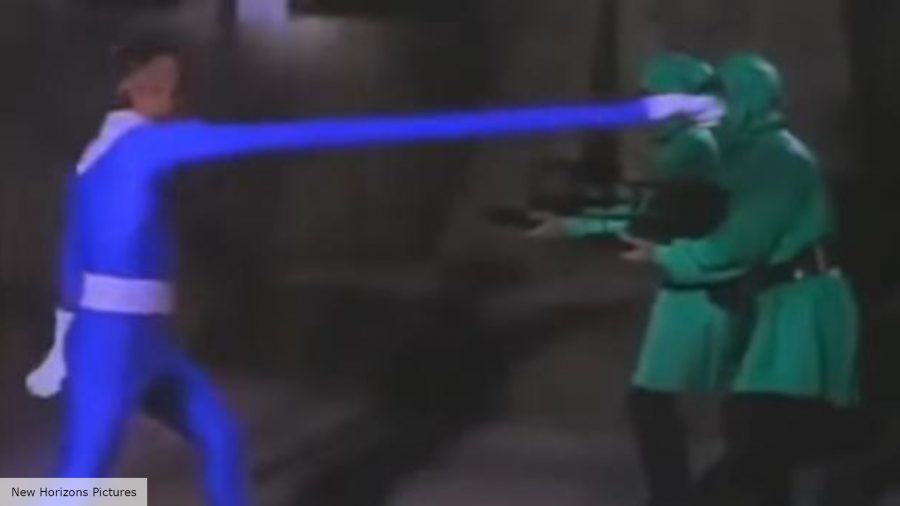 As a result, what was supposed to be an action movie looked hilariously amateurish, with the special effects on par with a student film. Worse still, the film’s big final sequence, where the Human Torch transforms into a living flame, was done by turning him into what was essentially tantamount to a cartoon character.

To be blunt, this was going to make the Fantastic Four look bad and damage the IP brand if it was ever released. That, more than anything, is what likely led to the film’s cancellation. In fact, that’s what prompted then-Marvel executive Avi Arad to step in to shelve the film. 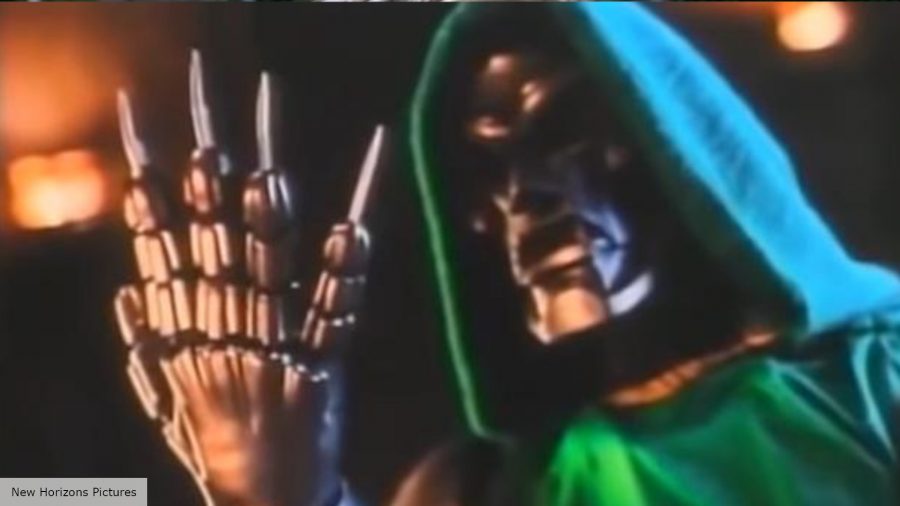 Eichinger claims that Arad called him and basically told him that while he appreciated the hard work and enthusiasm he had shown, he wanted to make a deal. “He really didn’t like the idea of ​​a little movie coming out and maybe ruining the franchise,” Eichinger explained. “So he tells me he wants to give me back the money we spent on the movie and not to release it.”

Unfortunately, when the film was shelved, no one thought to tell the cast or crew, who were understandably devastated by the news. Now the film exists as a cinematic curiosity, kept alive by illegal copies online.

Marvel Studio is set to reboot the Fantastic Four once again soon, so hopefully whoever directs will give the original cast a cameo as a fun Easter egg. If you want to know more about the next MCU movie, check out our Fantastic Four MCU guide here.